Dr. Chris Stevenson graduated from Perry High School in northeast Ohio where he was active in basketball and track throughout his high school years. He went on to attend Otterbein College, where he continued track setting school records and making All Ohio his junior and senior year.  He also attended Columbus State Community College where he received his massage therapy certification. He finally attended Logan College of Chiropractic in St. Louis Missouri, where he earned his Doctor of Chiropractic degree in 2004.   Since graduating from Logan College Dr. Stevenson has taken continuing education in the proper implementation of nutrition and health, in the physics of golf, in kinesio-taping, in ART and in the Graston technique.  His chiropractic interests include sports and nutrition.   He has worked since graduation at several Ohio offices including, Back to Health in Dayton from 2005-2007, Chiropractic and Physical Therapy Centers of Ohio in Columbus, from 2007 until 2015, has worked opening an additional offices just outside Columbus in 2016 and 2017 and purchased Healthy Back Chiropractic in 2016 in Salem, Oregon. 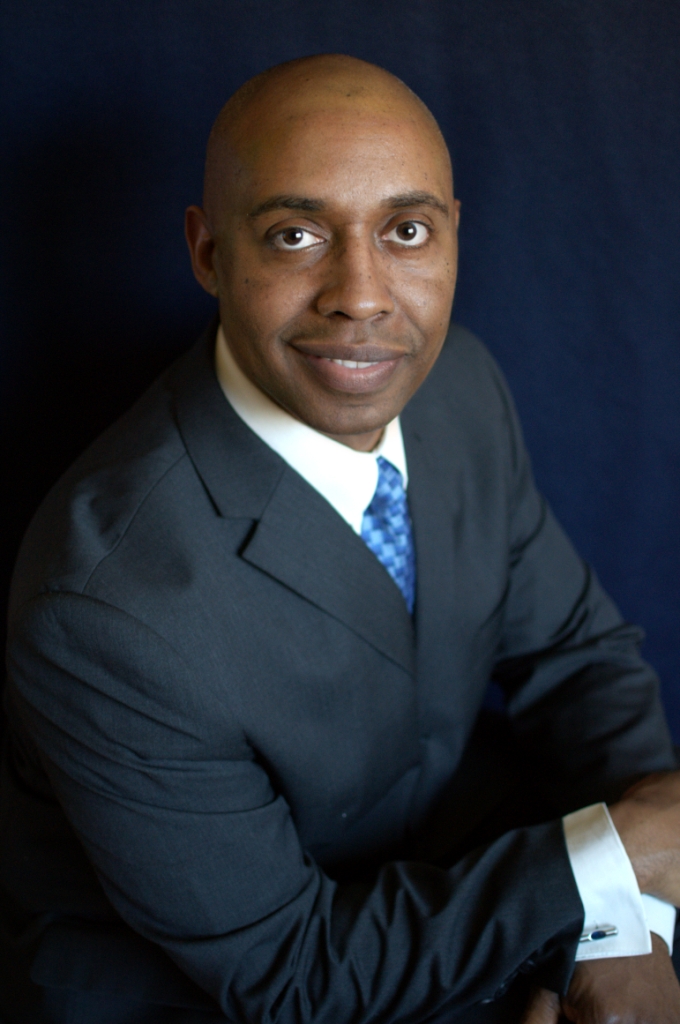 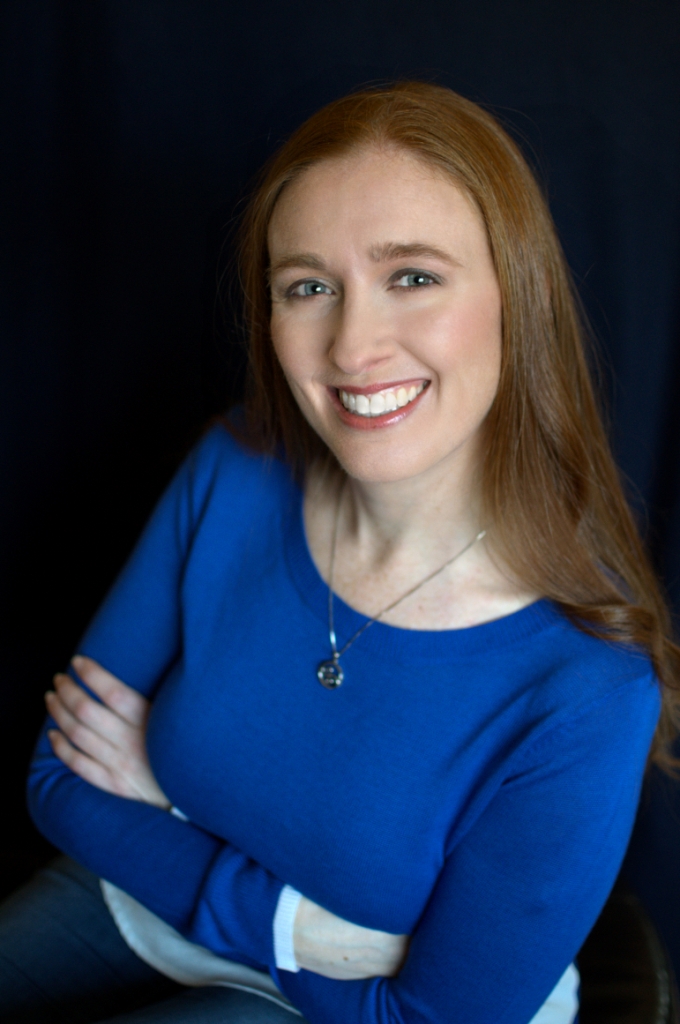 The focus of Dr. Stevenson’s practice is nutrition.  Diet, nutrition, teaching and helping people be healthier are part of every day.  Nutrition is a large and complex field that we have found to contribute to chronic illnesses.   She helps others navigate it and find their way to health and relief from these chronic illnesses.

She has worked since graduation at several Ohio offices including, Back to Health in Dayton from 2005-2007, Advanced Nutritional Counseling in Columbus as owner from 2007-2016, worked opening an additional offices just outside Columbus in 2016 and 2017 and started with Healthy Back Chiropractic in 2016.

Everyone in our office, from our receptionist to your chiropractor, has one goal in mind–to help you feel better fast. We know that when your body isn’t in tip-top shape that your entire outlook on life can be affected. That’s why you’ll always be greeted with a smile here and leave with an even bigger one on your face. 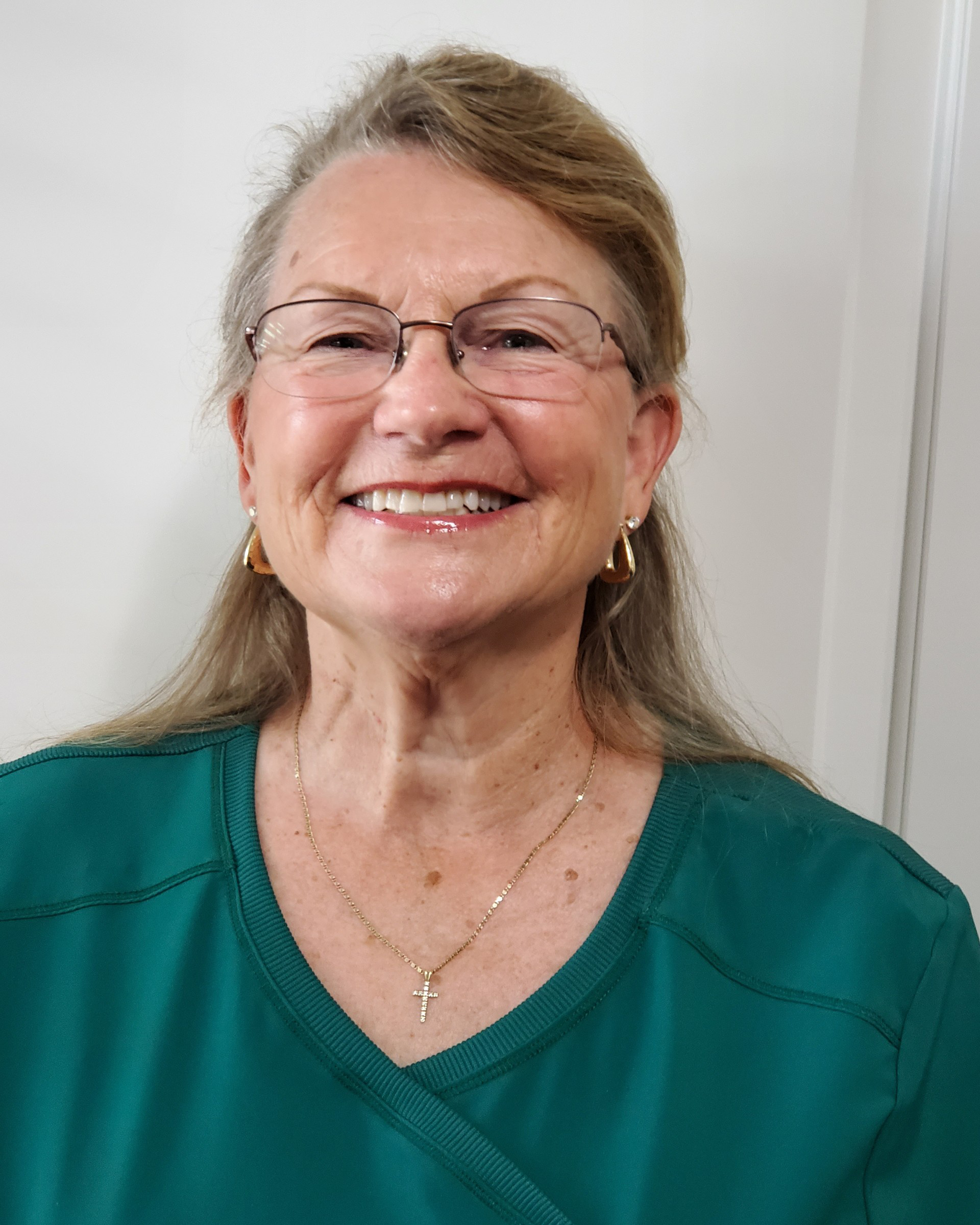 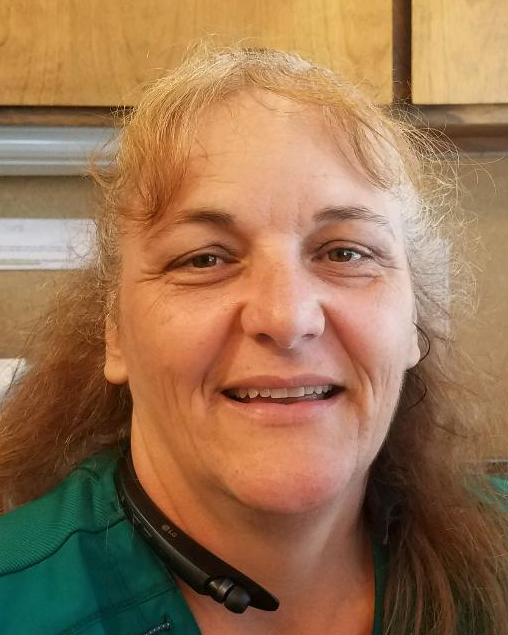 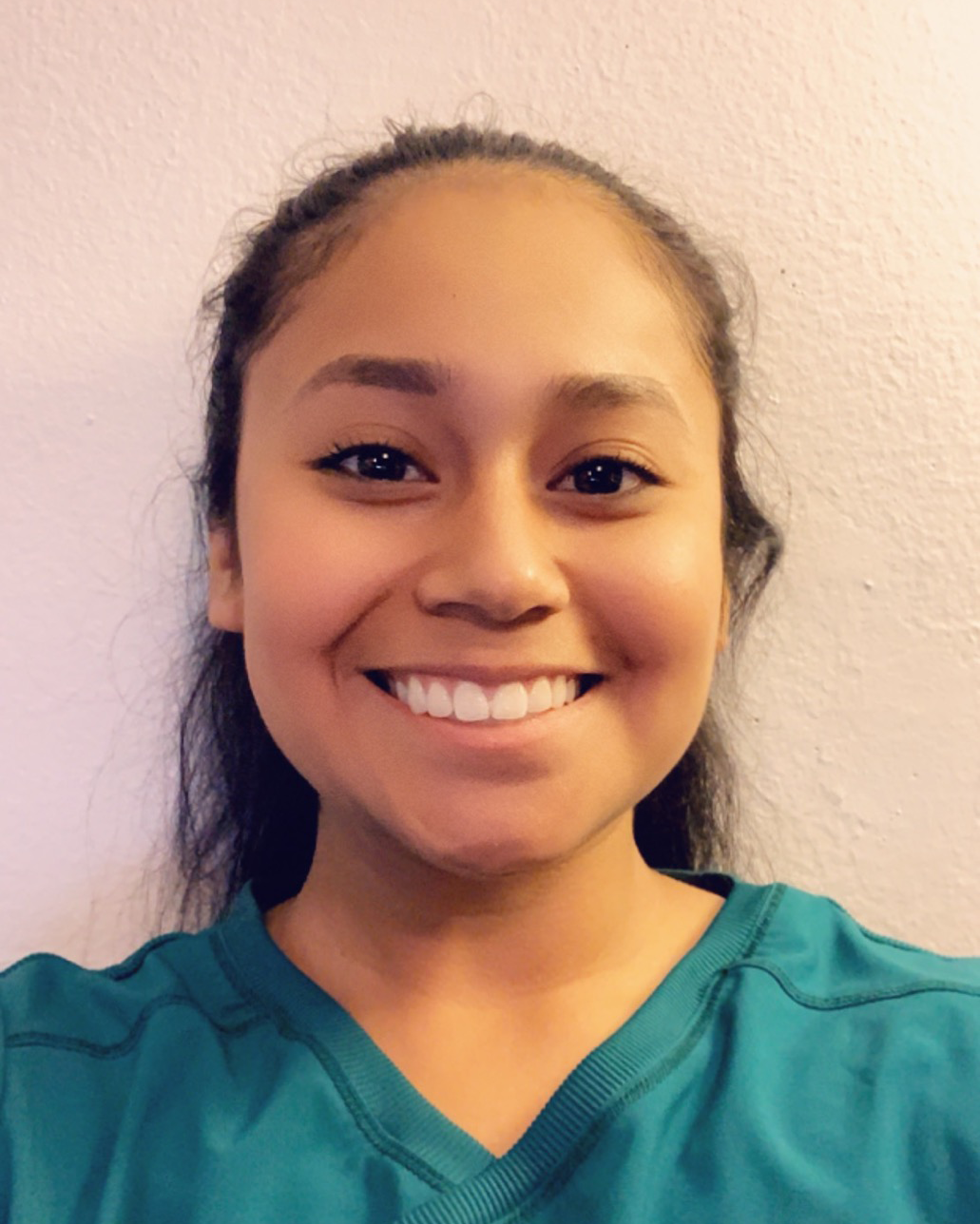 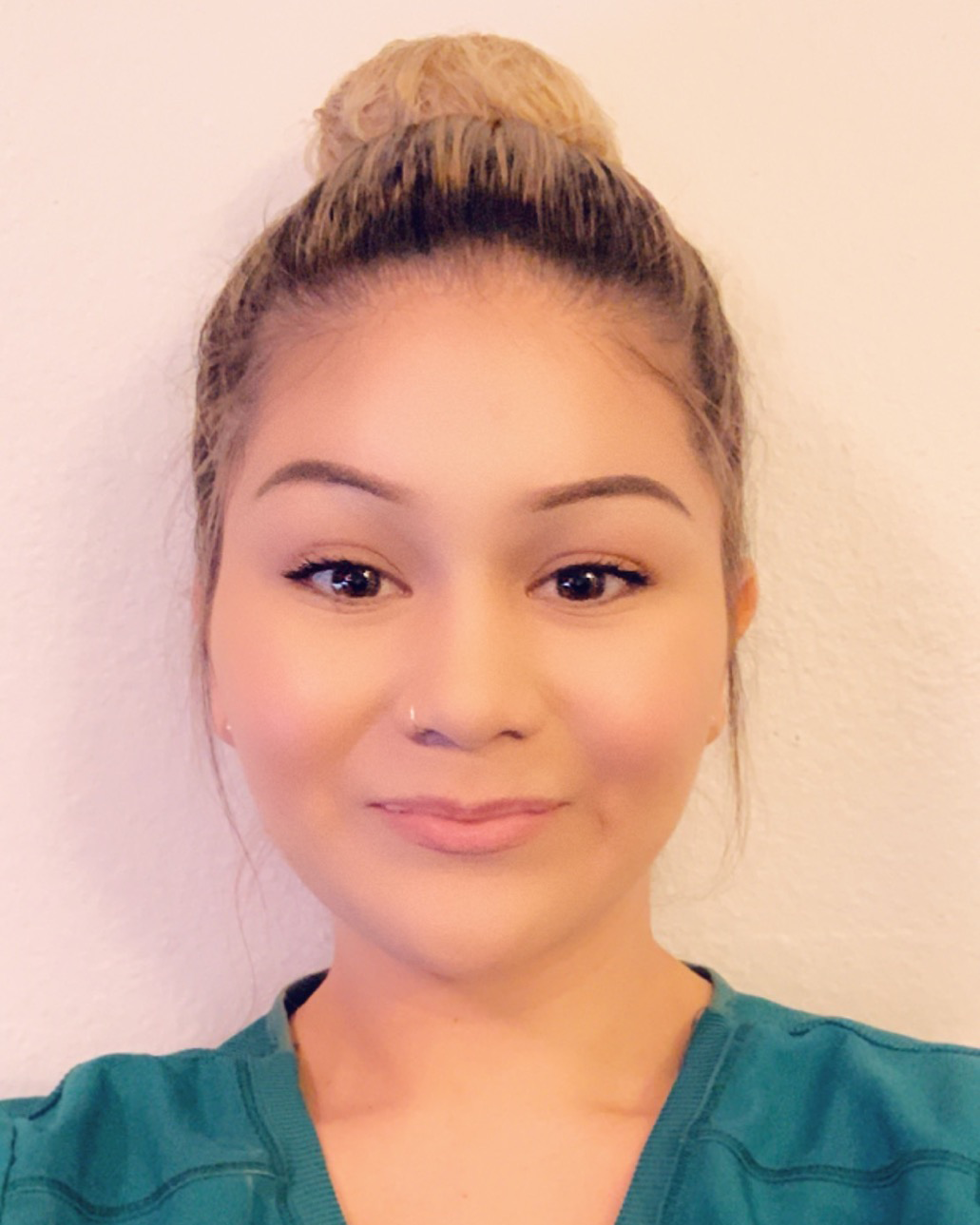 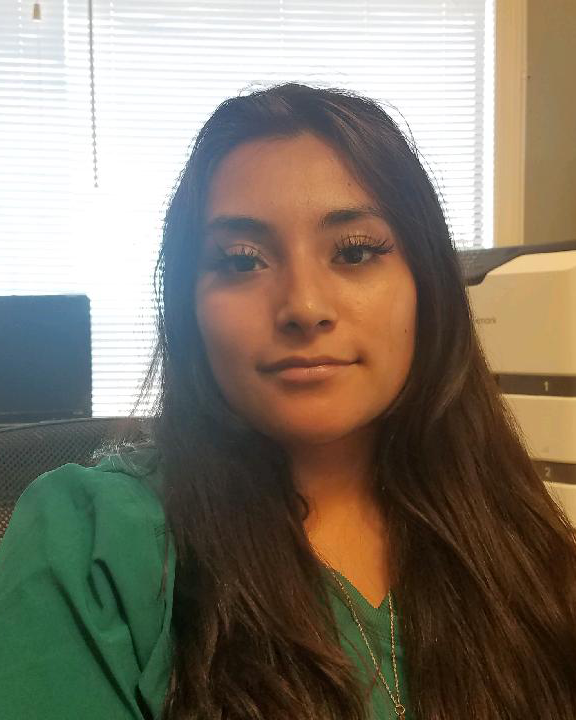 Can’t Find the Answers to Your Questions?

Trying to Find Us?